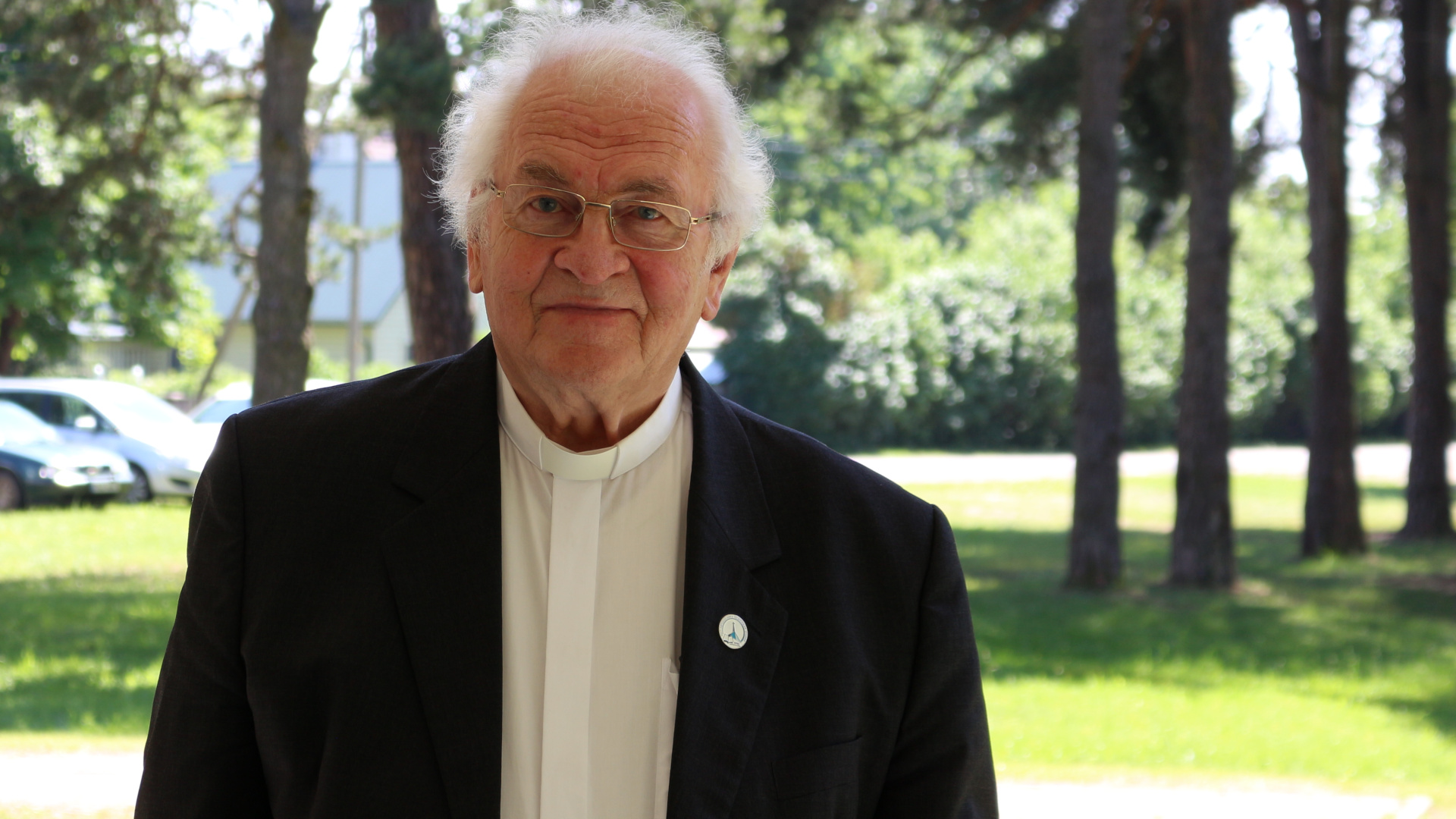 The founder and the Baltic Methodist Theological Seminary Board Member, Superintendent Emeritus Olav Pärnamets is the recipient of the 2021 World Methodist Council Peace Award for his ministry during the Soviet era, as well as in the re-established Republic of Estonia. It is the highest award granted by the Methodist Church, and its recipients include former US President Jimmy Carter and Nelson Mandela.

Upon hearing that he was named the Peace Prize recipient, Olav said, “I had the privilege of attending these ceremonies in Cape Town and Rome for the recognition of Nelson Mandela and the Community St. Egidio. For me, this Peace Award is an expression of God's grace. Grace is something I don't deserve, but I'm always willing to accept.”

Rev. Olav Pärnamets has served the Methodist Church all his life, and his courage and persistance has been an inspiration to the succeeding generations of Christian leaders. Without his vision, there would be no BMTS. As Olav was not able to acquire theological education himself during the Soviet era, he was the more convinced that a theological school was needed to prepare pastors and leaders for the future of the Methodist Church in the re-established Estonian Republic.

The community of the BMTS congratulates Olav on this lifetime achievement award!